Lich King fightÂ  – 10 vs 25
As for whether or not we are concerned about the possibility of 25-person geared players heading in to the 10-person Heroic and potentially trivializing the encounter… Yes, of course we are. Can we make a fight that has absolutely nothing to do with gear? Yes we can, but that would be counter to the growth of the characters involved. Gear influences every style of gameplay(Tank/Damage/Healing) in some way or another. To make it entirely divorced from the Lich King encounter wouldn’t be the most epic experience we could deliver. There will be a massive skill portion to this encounter, but we are not going to move gear 100% out of the equation.

There are unfortunate side effects of maintaining two distinct types of raids. The raid with the smaller number of people participating has to be tuned around that style of participation, made for the people who have been a part of that group. Whereas the raid with the greater number of players is likewise geared toward that larger group. The more people you have, the more difficult (numerically) you can make the encounters. This also means that you can factor in certain amounts of leeway in larger groups and tighten those. I.E. There will be more healers, thus there can be more raid damage; there will be more tanks, thus there can be more encounters that benefit from additional tank mechanics and so forth.

Now, all that is just to say, the Lich King encounter versions given to the two groups are tuned to each individual 10 or 25 person type. The tweaking we are able to do, on the larger group version, can be pulled even further toward the very top end of super hard. While the 10 person encounter must continue to rely only on items achievable and composition available to players in the that raid type. This lends itself to players from the 25-person raid seeking out achievements and other bonuses in 10-player content, but we cannot tune around their excursion into this area without also excluding the very crowd that this content was intended for. That does not mean that it will be trivially easy for one group to move in either direction, but that is intended to be the case. We want the Lich King to be difficult, in-both 10 and 25 versions and we hope that you all enjoy this climactic encounter. 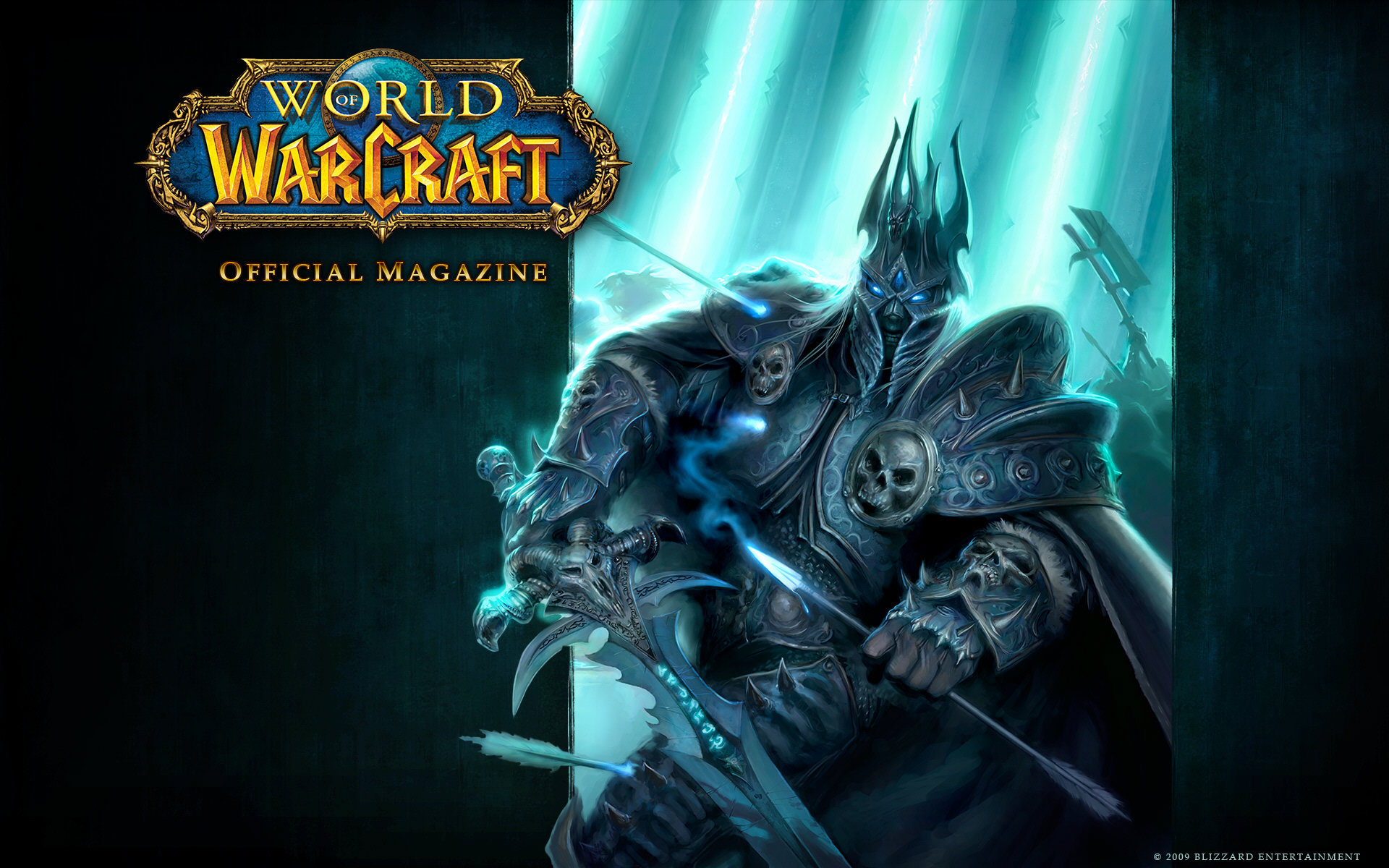 About 10/25 raid dungeons tuning
The 10-person heroic raid dungeons are tuned in such a way that players do not need to rely on gear from the 25-person normal mode equivalents. We made many adjustments along the way to make that possible. While it can be helpful to obtain additional gear from the 25-person normal modes, it’s certainly not necessary and we were pleased to see so many players able to attempt and complete the 10-person heroic encounters in ToC who progressed exclusively from 10-person normal ToC. Often times players feel that they need to obtain items from higher content in order to complete Heroic encounters, when improved strategies would equally suffice.